In September 1915 Carter G. Woodson and minister Jesse E. Moorland founded the Association for the Study of Negro Life and History (ASNLH).  This organization is now known as Association for the Study of African American Life and History (ASALH).  It is an organization dedicated to researching and promoting achievements by black Americans and other peoples of African descent.  In 1926, the second week of February they sponsored a black history week, choosing that week as it coincidence with Abraham Lincoln and Frederick Douglas’ birthdays.   Ever since then that celebration continued to grow until in 1976 President Gerald Ford endorsed it.  Each year the president endorses this monthly celebration and gives it a theme.  This years theme is  “African Americans in Times of War”. 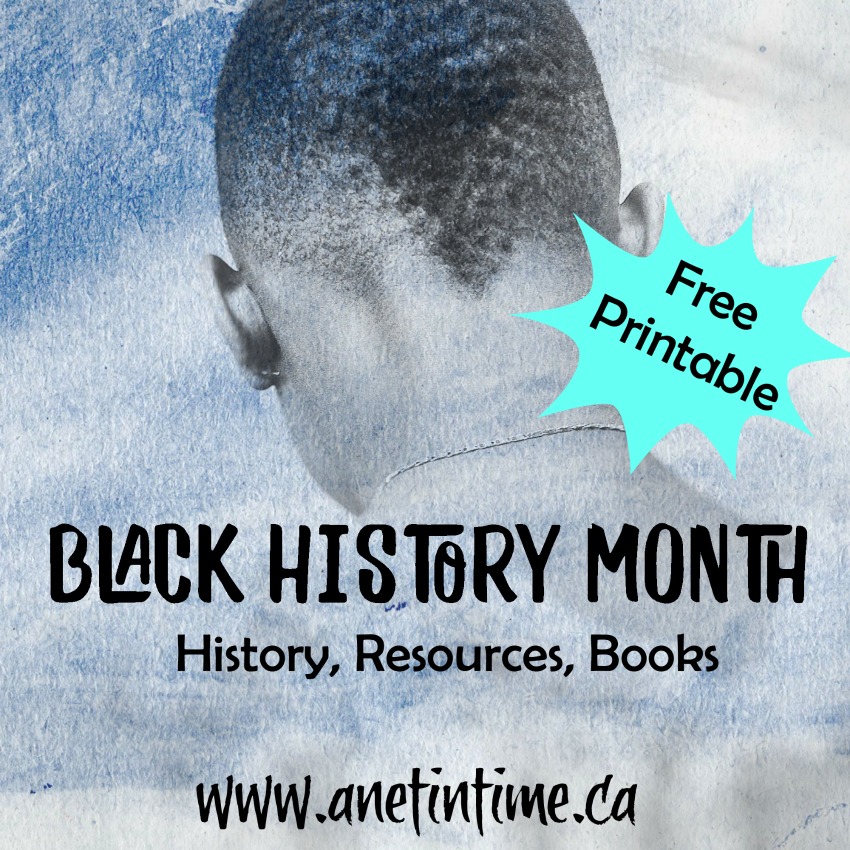 Ever since the 17th black people have been part of the Canadian landscape, coming as slaves, runaways, freedmen and more.  The very first was Mathieu de Coste who arrived in 1608.  in 1793 a law was passed saying any black person coming to Canada was automatically declared free.  In 1910 an Immigration Act barred immigrants into Canada from undesirable races, therefore very few Black people came into Canada, for the next few decades.  In 1955 women aged 18-35 were permitted to come into Canada as working domestics for a year and then be declared immigrants. Finally in 1967 that act was dropped, thereby causing Black immigration to rise significantly.   The website Black History Canada tells stories of Black People in Canada.

You may find this following video as interesting as I did.

I went searching for unit studies on black history in Canada and discovered NOTHING.  Not even one.. leaving me to think…hmmm… perhaps I need to make one?  🙂  Because black folk do have a history in my land so it should be talked about… or at least studied as part of Canadian culture right?

Websites where you can learn more about black history.

For a word search on Black Canadians.  Click Here.