The lad and I are making our way through Europe and the Great War.   Did you know that Germany attacked Belgium in order to attack France?  Poor little Belgium, sitting in the way.   Anyways, that led to Britain joining in the Battle, which of course led to all the nations connected to Britain joining in the battle as well. All because of how alliances played a role.  This makes the attack on Belgium an important consideration in the overall war. It behooves the lad and I to take a moment and learn a few things about Belgium.  This week we studied the country of Belgium. 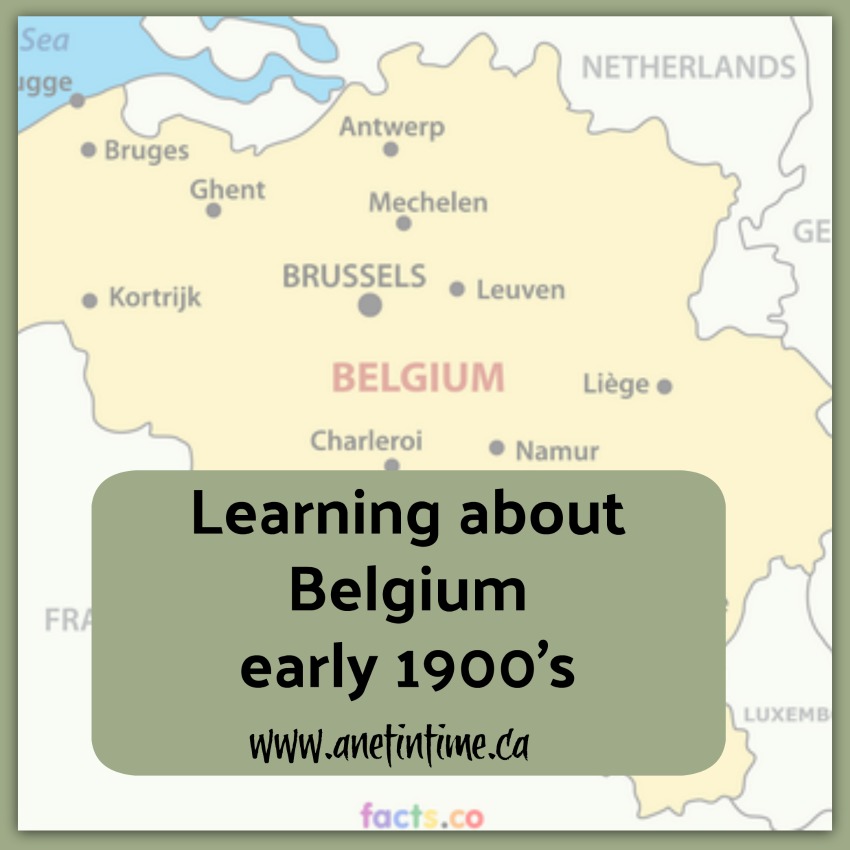 Firms of Canada was a helpful site.  Giving us several maps to pour over as we learned the provinces or states of Belgium, saw drawings of how the Germans moved in and more.

I never realized how close Belgium and Holland were before.  I knew a lady in our church who had some difficulty (I don’t know what exactly) between Belgium and Holland and it caused her some hard times.  Being from Belgium and attending a Dutch based church (her husband was Dutch)… anyways, there were issues that I never really understood.  Seeing the proximity puts it into perspective.  Making me wonder if some of it was nationalism based. 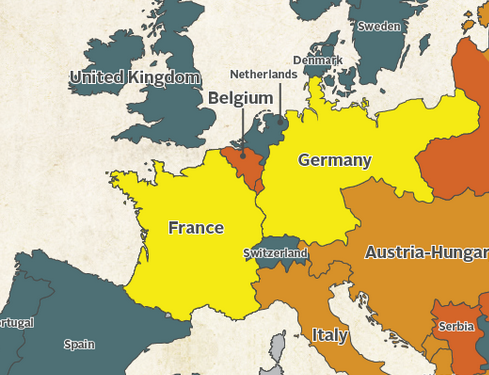 So what did we learn about Belgium.  My son being who he is ALWAYS turns to videos.  Whereas I, since I love to read, always turn to websites.  Makes for good learning opportunities as we each show the other what we’ve discovered. 🙂

I found this rather cool site with black and white photography of Belgium in the 1900’s.

I found this site on the culture of Belgium, it’s not specific to the early 1900’s but I found it difficult to find a good site that was specific to that time period.

My lad found this video very interesting, giving him a different perspective on the German invasion of Belgium, while admitting to the terrible violence of the original invasion and balancing with other invasions.

I spent some looking for lapbooks/unit studies etc for Belgium specifically and couldn’t find a thing.  I did find a variety for generically studying Europe.

I did learn some traditional dishes: speculaas, Belgian waffles, croquettes, mussels and potato based dishes.

This past Thursday night we did waffles for supper as part of our hands-on studying of the war.  We just used pancake mix to make them as we were in a bit of a rush.  The lad wants to remake them this next weekend to that Dad can experience Belgium with us. We will then make them from scratch and have fruit and whipped cream with them. 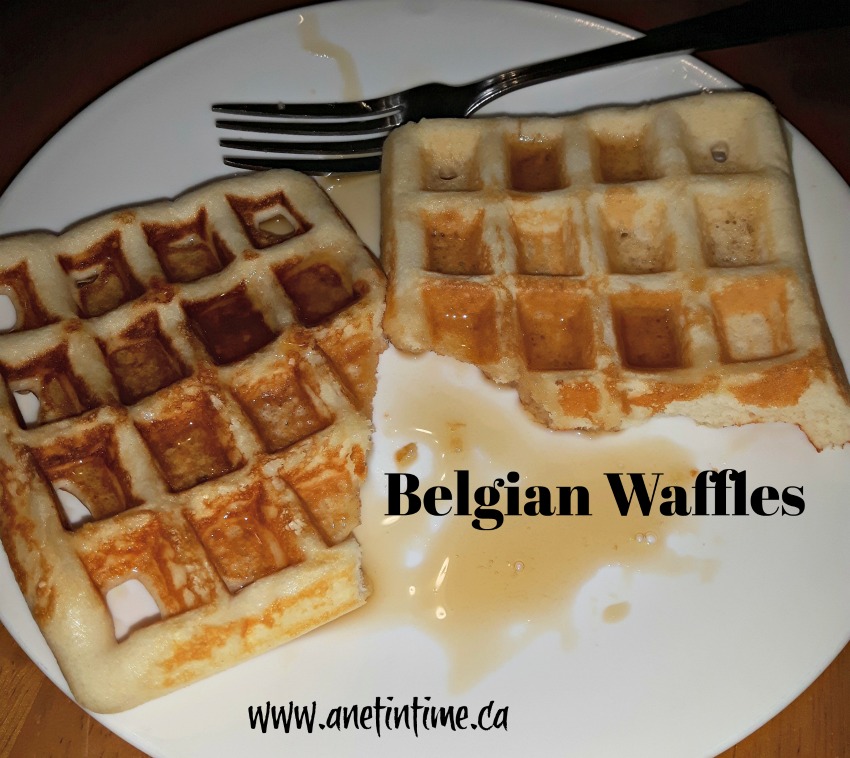