You are here: Home / Homeschooling / Trench Warfare in WW1
Click here to go to my disclosure policy.

Dry feet, new socks, dealing with gas, different trench designs, lice, rats, rain and misery.  This is what made up the soldier’s life fighting in the trenches of World War One.  A tough life for soldiers.

Trenches were 10 feet high with sandbags stacked around. Dug not only in dirt (like I thought) but also through rock, in sand etc. They went through coal mines, railroad tracks, streams and more.

Soldiers rotated through being in the front line to being in the support lines.   Different counties had their own routine… anywhere from five days to one month.

Life in the Trenches

Together we discovered this interactive website that taught more about life in the trenches.

Duckboard was a new word to us and so we learned that it is a board consisting of a number of wooden slats joined together, placed so as to form a path over muddy ground or in a trench.

We read the poem Break of Day in the Trenches by Isaac Rosenberg. 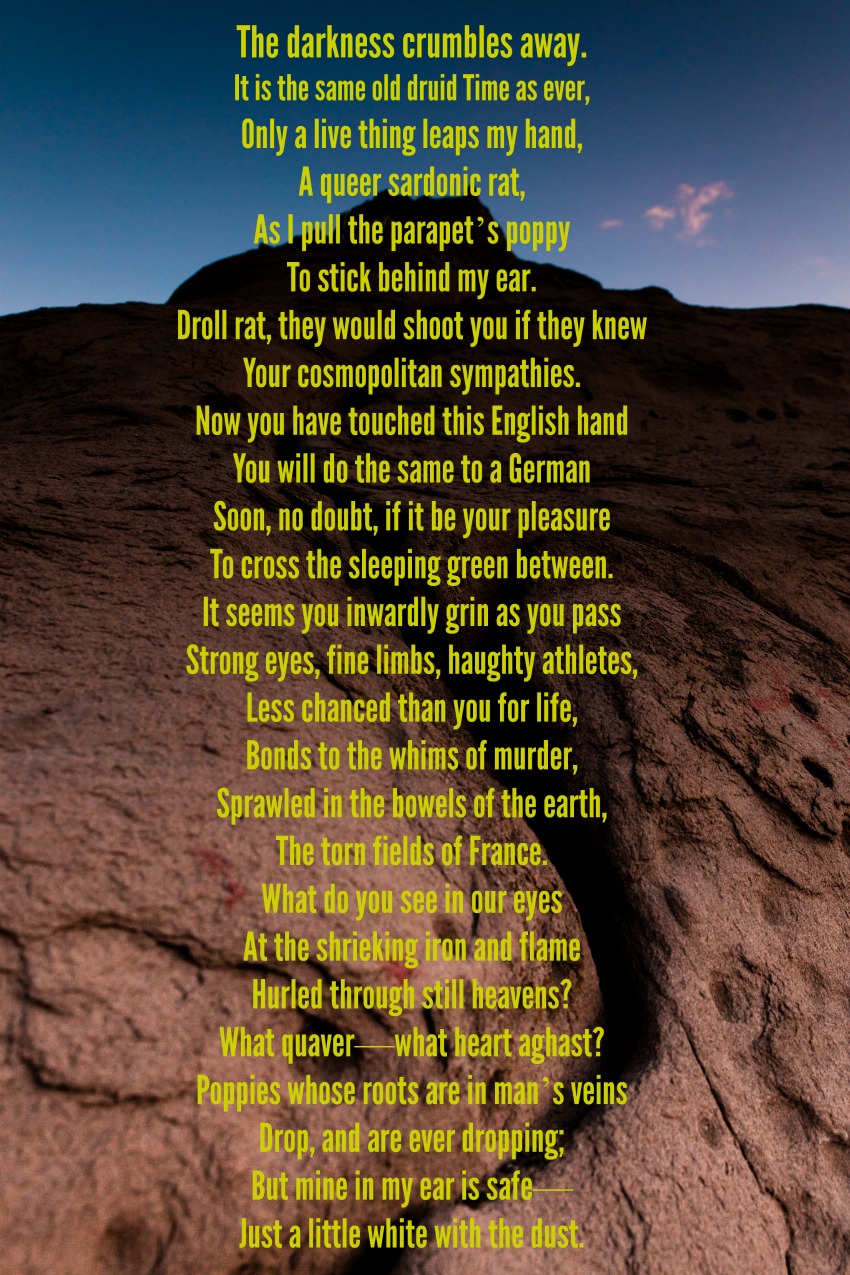 We learned about the life of a Canadian Soldier in the trenches.  It wasn’t an easy time for man or beast. A fair bit of time was spent examining the different parts to this section.

We saw photos of life in the trenches.  Listening to people talk about their duties, adds realism, you know?

This video was very helpful in teaching us the terminology of the trenches.

This video taught us more about the support lines, and how the trenches were made.  Explained where they were placed as well.

This video demonstrated why trench warfare was so very difficult.  The armies, basically in a stalemate.  Both sides got their positions and simply held them.   Sometimes losing, but getting them back.  Back and forth, back and forth.  Not really going anywhere.

Of course battling in the trenches met fighting off pests like rats and lice (with could cause trench fever), and trench foot.  We learned more about combating trench foot here.

We took a couple of approaches to our hands-on work for Trenches.

First we made models of trenches.

We have plans to make sample trenches of the German trenches as well.   You can see what they look like on this page.

I thought it was important to truly understand what trench foot was like and how quickly it could hit the men.   We took some pigs feet, one we left just in a sock, another was washed and dried with a change of socks twice a day, and another was washed, dried and had Vaseline applied twice a day.  I will be writing up a post to tell you more about trench foot and our experiment.

We made use of a couple of resources as well. Click on image to go to resource.

SchoolhouseTeachers.com has a section on World War 1 as well.   It would be worth your time to check it out.